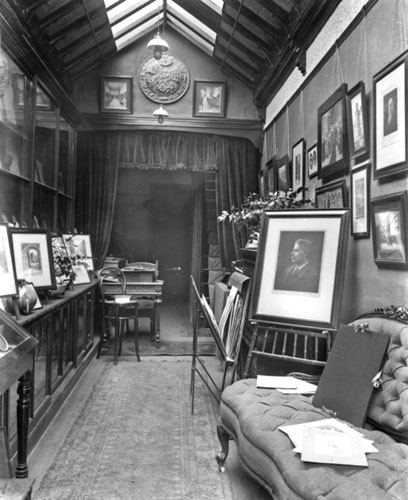 Situated in the heart of Cambridge, just off St Andrew’s Street, the premises, originally used by Robert Sayle as a coach house, consisted of a motley assortment of buildings including a first floor daylight studio.
Successive photographers continued to adapt the property to suit changing techniques and requirements.
The photographers who occupied the premises, in their chronological order were:
Arthur Nicholls, J.E Bliss, Valentine Blanchard, Colin Lunn, John Palmer Clarke, Charles Goodrich, Frederick Sanderson, Lettice Ramsey, Helen Muspratt, Nicholas Lee, and myself.
Operating from 1867 until 1985, when it was closed for redevelopment, it ranks as one of the oldest studios in the country with continuous professional use.
About Archive
PreviousNext